Lady Jaye, my other half, we married Friday June 13th 1995, was raised from a small child by her grandmother. In 1996, whilst living happily on 10 acres of redwoods with a creek & waterfalls and no neighbours, we heard Mimi, her gran, was severely ill, with colostomy bag, unable to walk and increasingly overwhelming Alzheimers. We agreed to leave California to go to Queens and take care of Mimi 24x7. After a year or so Mimi had to go into full time care as her dementia was so out of touch with “non-sensus reality”.

When we went to work with Sean on your beautiful song he told me his grandmother had just passed away a week ago from Alzheimers and dementia!

This all felt significant, though we don’t know your story and would never ask.

We had recorded Howler monkeys at LA zoo as they woke at dawn in 1996…and kept that tape for some special project. That is what is in the background. The trumpet is a Tibetan Thighbone trumpet, 300+ years old, the thigh of a virgin once owned by Trungpa Kunley of the “crazy Path” of Buddhism. There’s also a Shiva Sadhu’s serpent shaped trumpet. Both said to destroy demons…or in Western speak, release hormones that balance mental issues.

The voice at start and end is Lady Jaye talking about MIND is the being, not the body, just before s/he dropped her body. We wanted it to all be as intimate as you implied it was.

We are proud that the remix WAS included on the deluxe package.

We hope that information helps you see the story we were trying to tell with sound. We always feel music is storytelling, psychic hygiene/healing for our chosen tribe.

Project Circa 2001-2002. This would have been interesting. Morrison has stated that the reason it never came together was due to losing touch with many of his acquaintances during the personal ordeal he went through in the creation of his comic's work THE FILTH.

More from Grant Morrison's take on the project.

We countercultural luminaries all tend to hang out together at seminars and summits all round the world so I’ve known Doug for years (he was a fan of The Invisibles and I loved his Cyberia book, so we hit it off fairly quickly) and met Gen at the Disinfo Convention in 2000, when we were both speakers and felt like I’d known him all my life. The book we talked about doing together wasn’t Pop Mag!ck (that’s the name of the book I’m currently writing about the new magical system I’ve developed over the last twenty five years of occult practice) but the brief idea was for us all to get high on Ketamine and talk about the universe until a book of discussions popped out. I’ll be seeing Doug again soon at the Omega Institute workshops in August so we’ll probably get moving on this again in some form.

Youtube user Conrad Holt has saved and uploaded the "Exile and Exhilaration" message recorded by Genesis in the early 1990's following Gen's exile from England. This circulated on VHS copies for many years. I believe this to be one of Gen's most important works with the talk of Television "Programming" and those controlling "The Light" being more relevant today than ever, showing just how far ahead Gen was thinking in the 1990s.

Email ThisBlogThis!Share to TwitterShare to FacebookShare to Pinterest
Labels: "Exile and Exhilaration" message 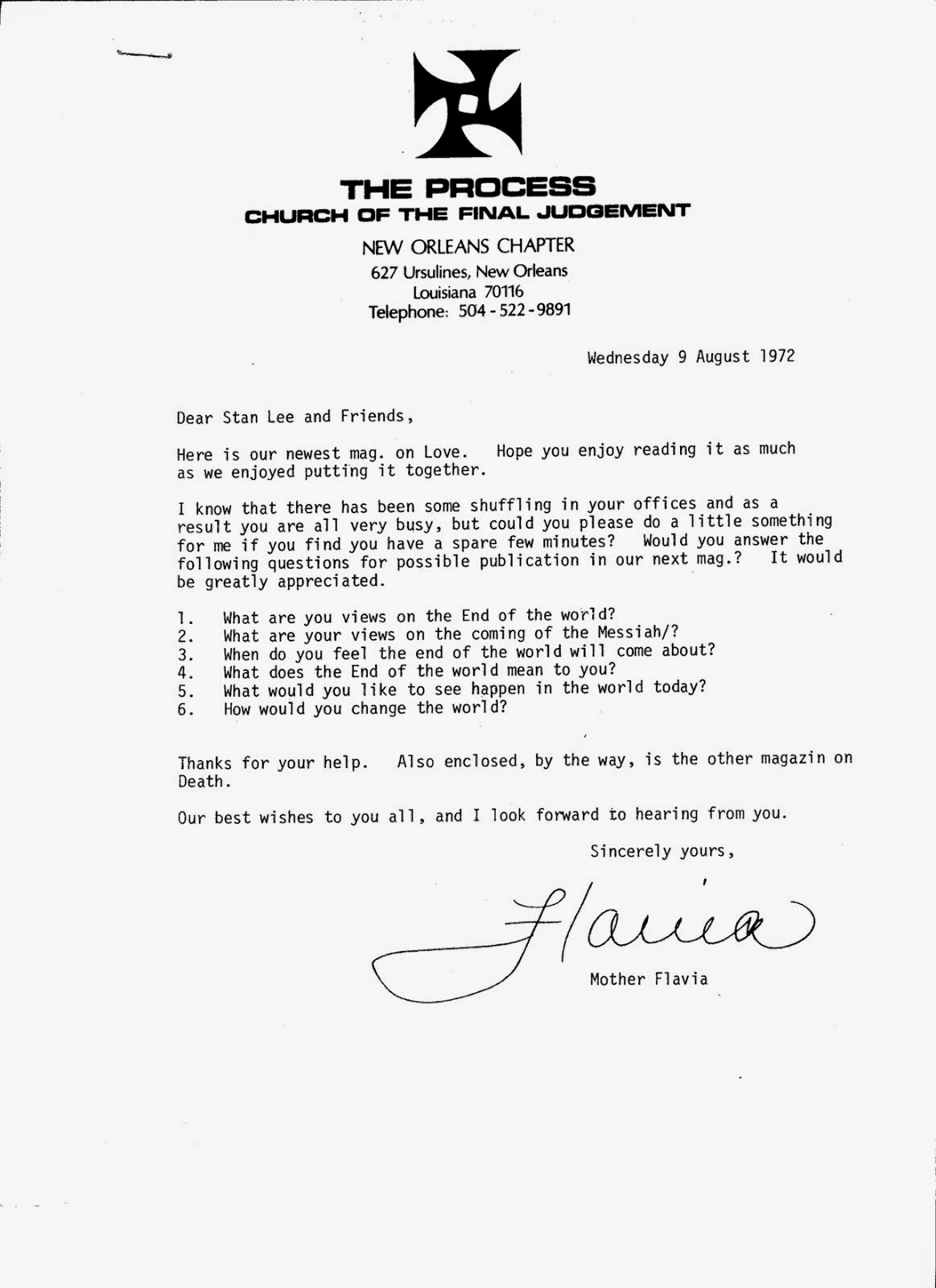 Email ThisBlogThis!Share to TwitterShare to FacebookShare to Pinterest
Labels: Marvel Comics, Stan Lee, The Process, The Process Church Of the Final Judgement 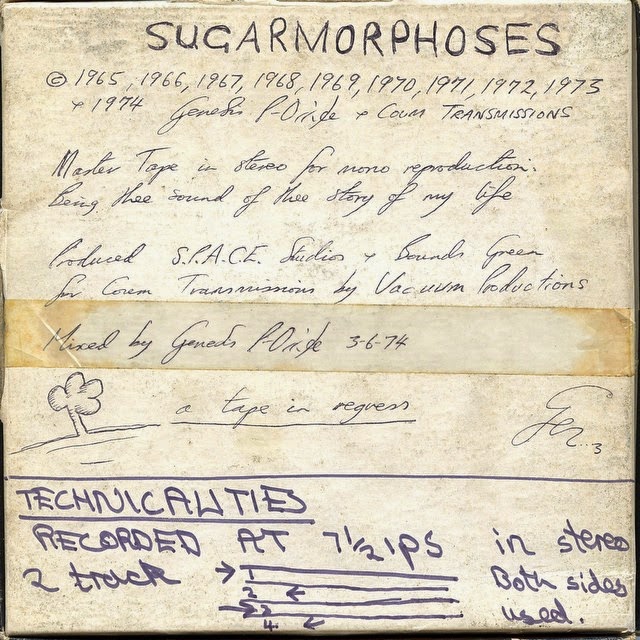 Original source tape for COUM Transmissions "Sugarmorphoses" Released on LP by Dais Records in 2011. Provided by Ryan Martin.
Posted by jacurutu3 at 3:29 PM No comments:

Also couming in November will be the Psychic TV / PTV3 USB. Containing high quality mp3 and WAV files of all the vinyl released since 2010's "Maggot Brain vs Alien Brain" to "Snakes"...over 3 hours worth of music...It also glows in the dark and is partitioned so that you can store up to 4 gigs of your own stuff on it too! 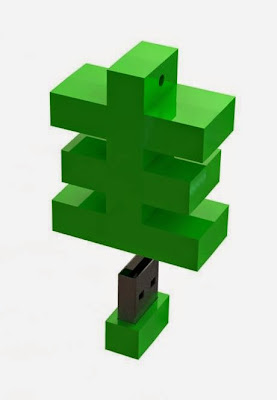